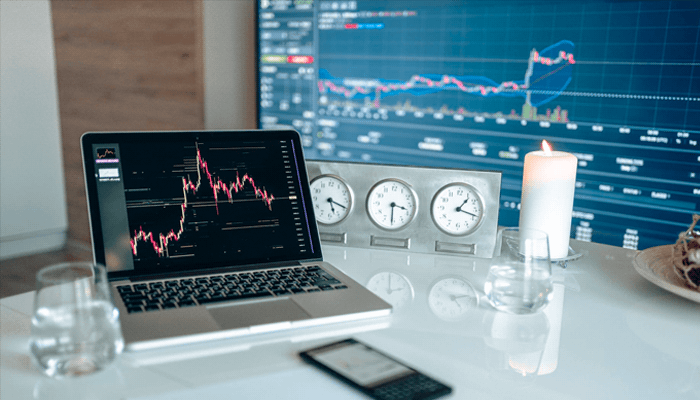 When Katy Perry released Hot N Cold in 2008, she probably had no idea how prescient the words ‘You’re hot then you’re cold/You’re yes then you’re no’ would be about the crypto market today — but here we are.

Massive fluctuations in the price of Bitcoin and other assorted cryptocurrencies have been dominating the news lately. For the average investor, such uncertainty about price movements is an intolerable risk. But they could be missing out on thousands in unrealized passive gains from the market.

Fortunately, by the end of this 6-minute explainer, you’ll have learned exactly why the price of crypto fluctuates so much, why you shouldn’t fear it, and how to capitalize on it to make money.

What is cryptocurrency and market volatility?

In a volatile market, investors see large prices swings and high trading volume. A surplus of trade orders in one direction — all sells and no buys, for example — can result in these imbalances. Various things can cause markets to move, including economic and company news, opinions from well-regarded analysts, IPOs/ICOs, or unforeseen earnings reports.

Numerous factors can influence the movement of a cryptocurrency’s value. Explaining the dynamics of every cryptocurrency on the market is a Herculean feat, so for most of this explainer, I’ll be discussing the price of Bitcoin.

The supply of the currency

Let’s take a trip back to ECON 101 — Bitcoin’s price, first and foremost, is determined by supply and demand. We’re going to focus on the first part of that equation for now.

Under the Bitcoin protocol, new Bitcoins must be created at a set rate (Bitcoins will stop being made after 21 million coins). The introduction of new Bitcoins to the market happens when miners process transaction blocks, which will slow down as time goes on. As a result, demand can grow faster than the supply, thus increasing the price of Bitcoin. Many cryptocurrencies have similar protocols in place, each designed to be an artificial inflation mechanism.

A cryptocurrency’s supply is also determined by its availability on cryptocurrency exchanges. (This doesn’t apply to Bitcoin’s price). Suppose very few exchanges allow a cryptocurrency to be traded on their platform. In that case, it’ll be challenging for the average crypto investor to buy any. Conversely, news that several exchanges recently added a coin could significantly boost its supply and alter its value.

The demand for the currency

On a psychological level, nothing fluctuates the price of Bitcoin and other cryptos like news and government announcements — and maybe Elon Musk’s Twitter account. But from an economic standpoint, there are solid reasons that the demand for Bitcoin is so high.

Firstly, its value has skyrocketed, and people are interested in the currency as an investment vehicle. Beyond that, many are losing faith in their nation’s fiat currency. Especially after massive money printing from their governments, citizens and consumers are searching for alternatives to store their money. The decentralized nature of Bitcoin and cryptocurrency overall makes it an attractive option, increasing demand and driving up prices.

Several psychological factors go into the demand for Bitcoin and cryptocurrency in general. Overall, much of it can be boiled down to this: the cryptocurrency markets are highly speculative. Bitcoin’s value isn’t determined by a company’s financial performance or a national bank, so factors like company news, rumours of government regulations, and overall media coverage can cause huge price swings.

These are just examples from 2021. The bottom line is that many Bitcoin and cryptocurrency investors are enthusiasts who follow industry news closely and react even quicker. Their rapid decisions and industry sensitivity are a big part of the market’s volatility.

Competition from other cryptocurrencies

Bitcoin isn’t the only cryptocurrency out there. In fact, as of January 2021, there are upwards of 4,000 cryptocurrencies available. Many investors will buy a coin because it’s engineered to address unsolved problems. The Ethereum blockchain, for example, enables more than just cryptocurrencies: smart contracts, NFTs, tokenization of real-world assets are just a few examples. Someone who believes in these applications may opt to sell their Bitcoin in favour of $ETH.

I mentioned earlier that volatile markets tend to have high trade volumes. This is especially true for cryptos like Bitcoin. Unlike traditional stock markets, which have open and close times, cryptocurrency trades all day. (This is because it was initially meant to be digital money). As a result, people buy and sell Bitcoin and other cryptos 24/7, creating a much higher volume of trades than we’ve seen with stocks.

This is augmented by the market’s low barrier of entry. Crypto is highly liquid, and there’s very little regulation around the exchanges, so it has never been easier to do cryptocurrency trading — especially for newer investors.

It’s worth noting, however, that the cryptocurrency market is still smaller than the global stock market. Combining high trade volumes with hypersensitivity to current events can create massive ripple effects that swing the market up or down.

How You Can Use Cryptocurrency Volatility to Your Advantage

For most people, the fluctuations that come with crypto can turn them away from investing completely. But this is a mistake! In a market where it’s nearly impossible to predict whether a coin will go up or down, the only thing we know for certain is that prices. Will. Fluctuate. We just have to know when to buy low and when to sell high. How can you learn this?

The Plan with Dan Hollings! It’s a comprehensive crypto training program run by Dan Hollings, marketing extraordinaire and crypto trader. By leveraging crypto bots to do his grid trading for him, Dan has figured out how to turn the crypto markets into a passive income machine. The best part? You can learn how to do this too.

Why are crypto prices so volatile?

There are several factors behind this, including media coverage, the volume of trades and transactions, new investors, low barriers of entry into the market, and competition from new and existing currencies.

Which crypto is the most volatile?

Of the thousands of currencies out in circulation, Bitcoin takes the cake as one of the most volatile coins. As the first technology of its kind in existence, its long history makes it easier to track its fluctuations.

What is cryptocurrency volatility?

Cryptocurrency volatility simply refers to the wide range of price jumps that can happen in the crypto trading markets at great speed. They’re considered volatile because they are unpredictable and rapid. 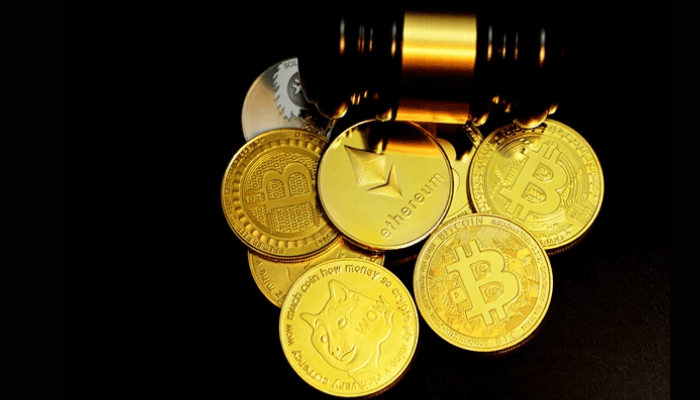 If you’ve spent any time on the cryptocurrency side of social media recently, you’ve likely seen at least one person shilling the benefits of a cloud mining business, or “one simple trick to multiply your Bitcoin overnight.” It can be… 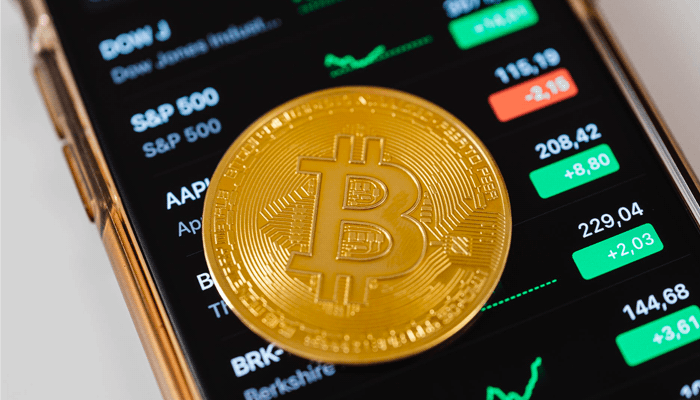 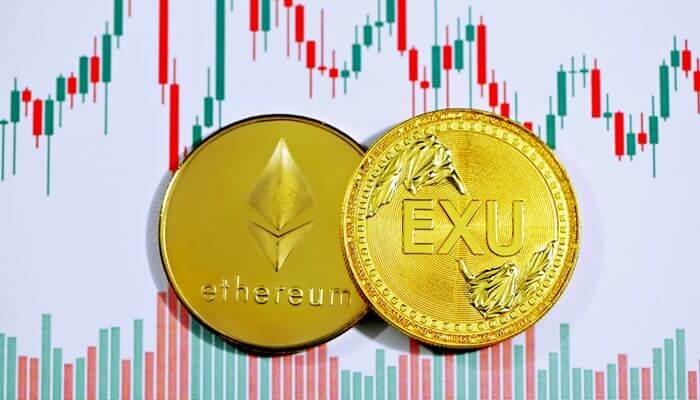 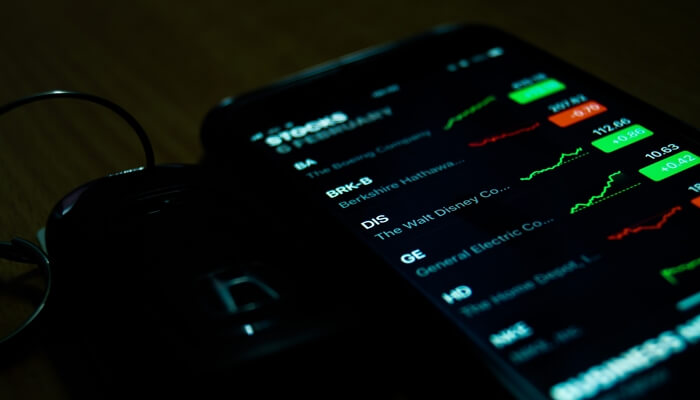 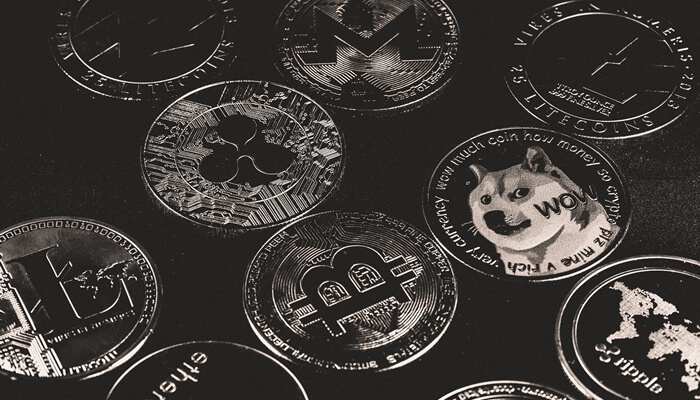 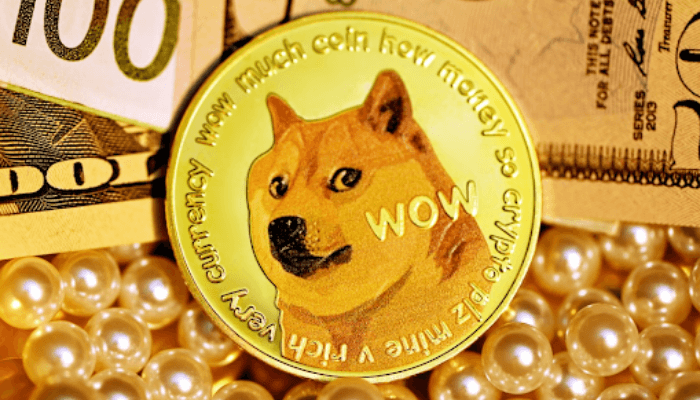